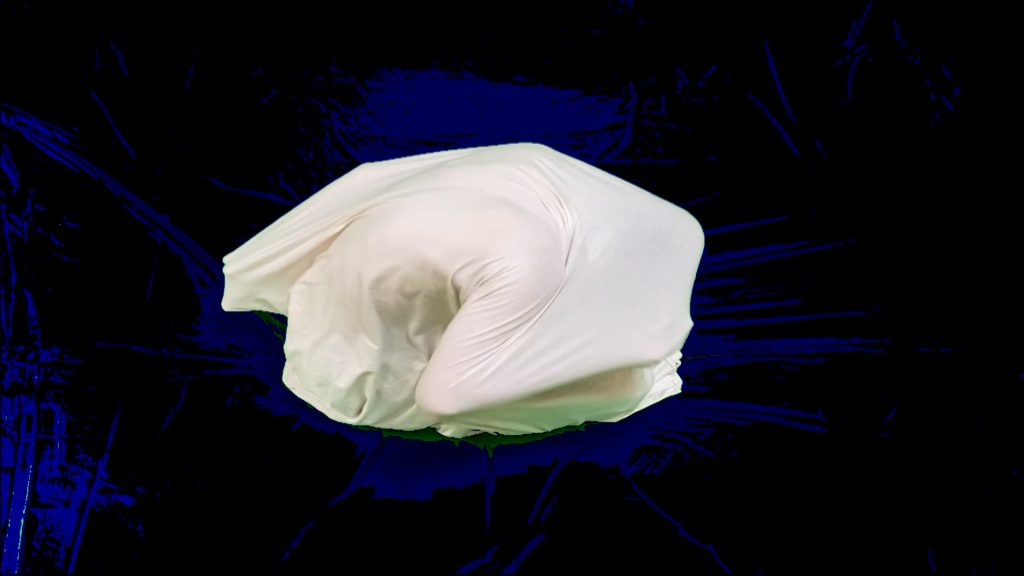 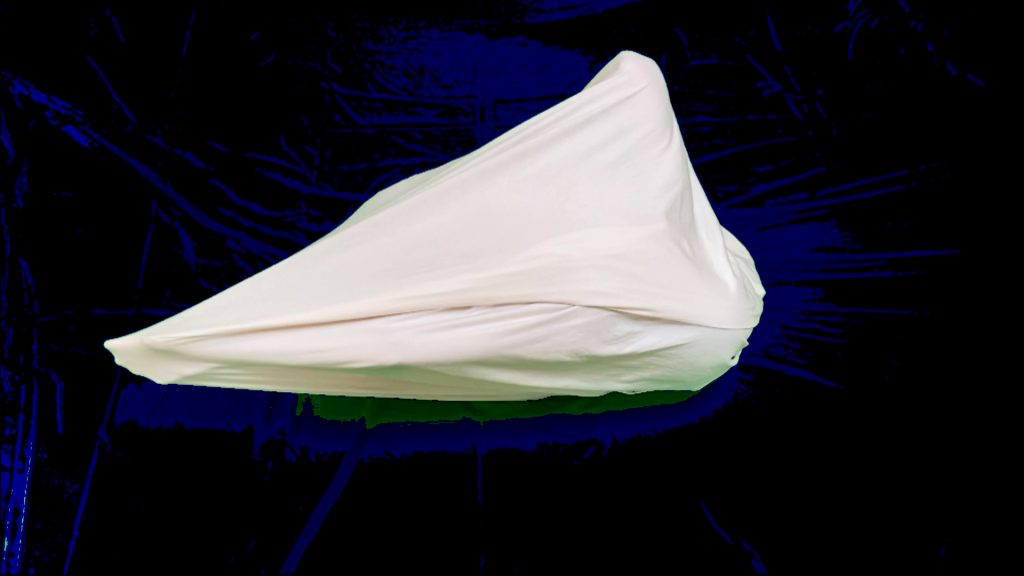 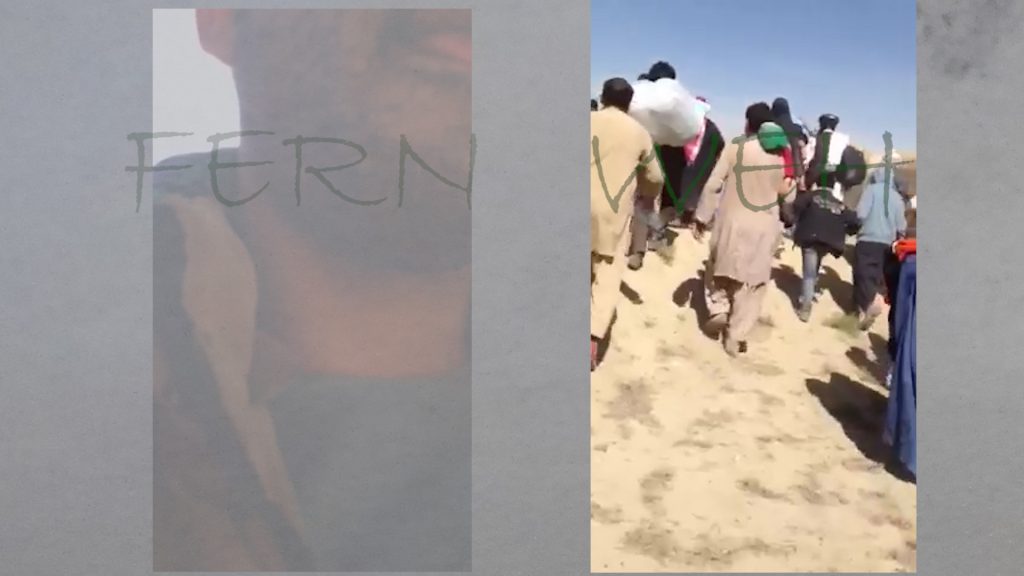 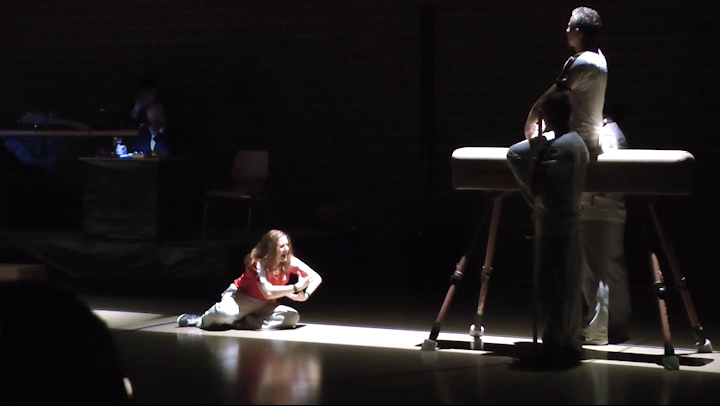 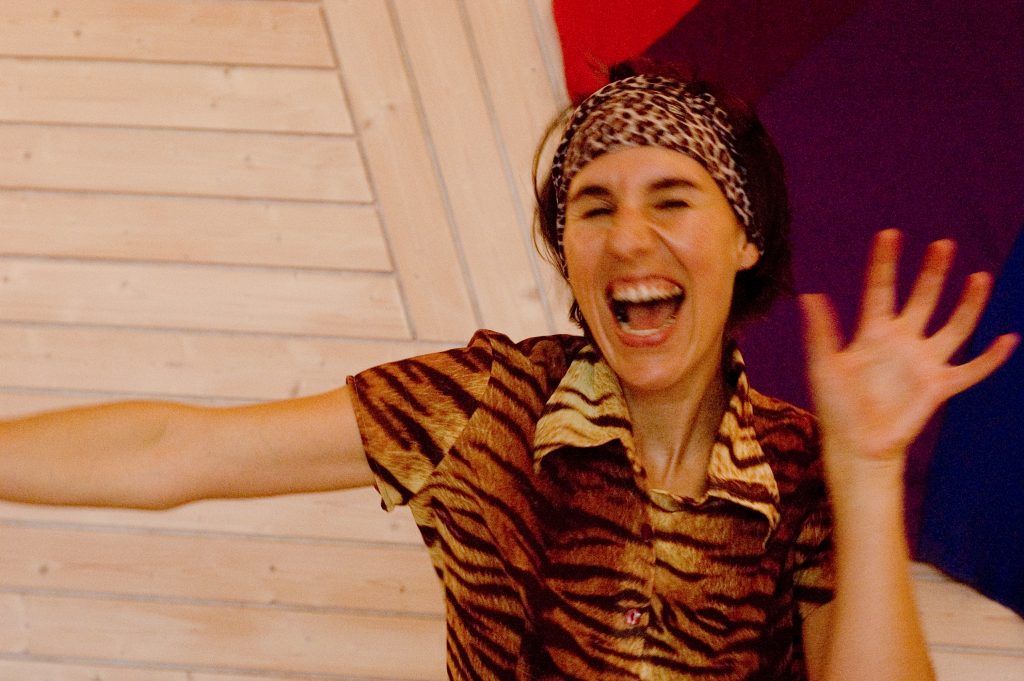 „Art of Memory“, europäisches Video-, Audio-, skulpturales Kunstprojekt
„The project started from considerations linked to the term of territory and its development during the last sixty years. The cities have changed a lot, especially after World War II, when the economy progressively developed from an agricultural/industrial system to a services system.
Thus, we were thinking about giving places the symbolic chance to get back, to find their own recent memory. We have to explore the signs left during the passage from the modernity to the post modernity. We engaged five artists from five European cities (Münster, Bristol, Athens, Strasbourg and Padua) to realise installations starting from interviewing people, collecting “archaeological fragments”, memories of what people have been experiencing.“ Rodolfo Bisatti, Projektleitung; http://art-of-memory.org/site/en/installations-in-muenster 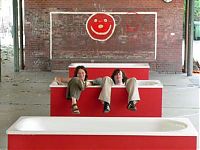 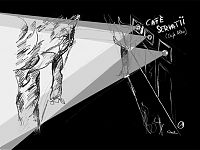 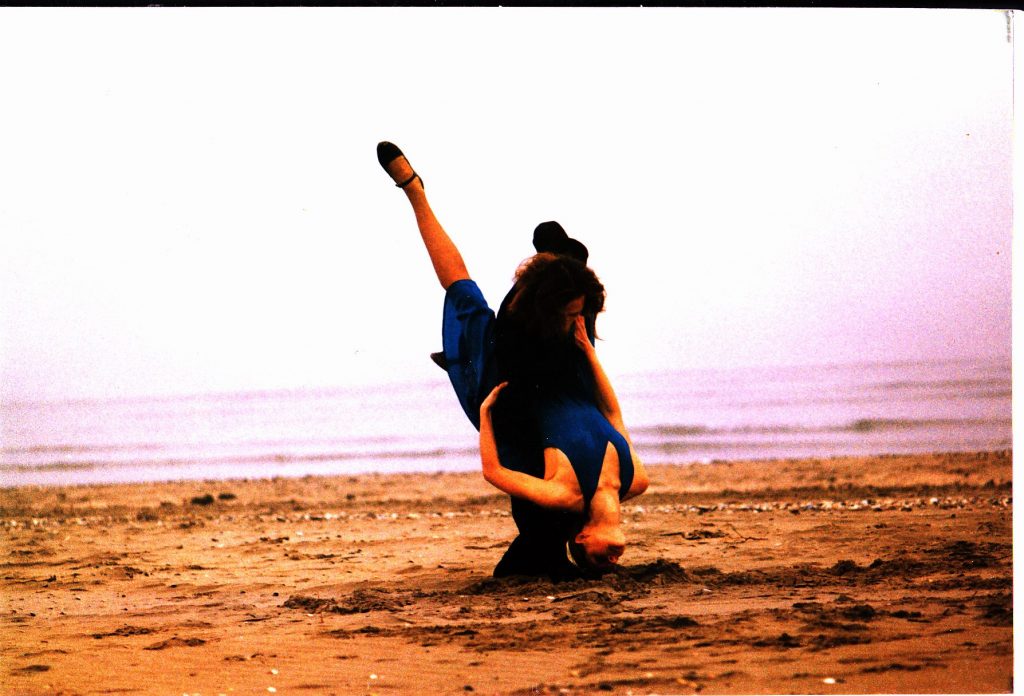 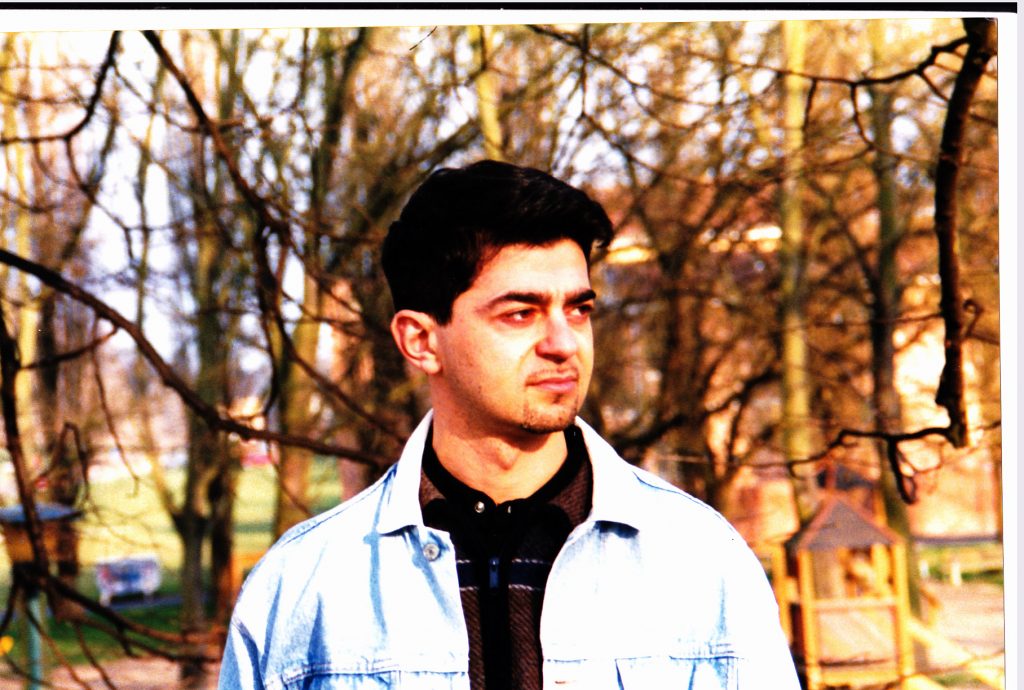